Here is a Race Report from Nick:

The Charlesworth Chase (Simon’s Seat) race now in its 2nd year and celebrating the anniversary of Sarah and Nick Charlesworth wedding took place on a glorious sunny Saturday morning in Appletreewick.

87 runners entered the race which made it a very enjoyable low key event with a super atmosphere. As the runners set off the Craven Arms began to pour the pints to be consumed by the runners outside the pub prior to crossing the finishing line.

First runner home for the third consecutive time in a new record time of 37.12 was Ian Holmes who got away from the lead group of Ted Mason, Chris Miller and Christian Holmes on the steeper section of the ascent.

Despite a fast start across the initial fields from local Ted Mason he once again finished second for the third time, third man home was Nick Charlesworth catching Chris Miller on the climb and with the help of Christian Holmes taking a very wide line off the top of Simons Seat. Christian teetotal managed to lose a further 5 seconds by taking for ever to drink his pop!!!

First lady home was Gill Myers of Wharfedale just 9 seconds outside the record beating Rachel Pilling of Pudsey and Bramley by 3 seconds. Gill putting the win down to her superior drinking ability.

Chris Chilton showed that all his training in the pub was paying off and was deemed the fastest to down his pint prior to the end of the race in 5 seconds beating Holmsey by 1 second.

Sarah racing for only the fourth time since giving birth to our fantastic son Callum enjoyed her run out catching up with all the latest gossip with Lisa Holmes as they ran and talked all the way round!!!

Wharfedale Harriers had an excellent turn out managing to win both team prizes.

Thank you to everybody that raced and marshalled see you all next year same format. 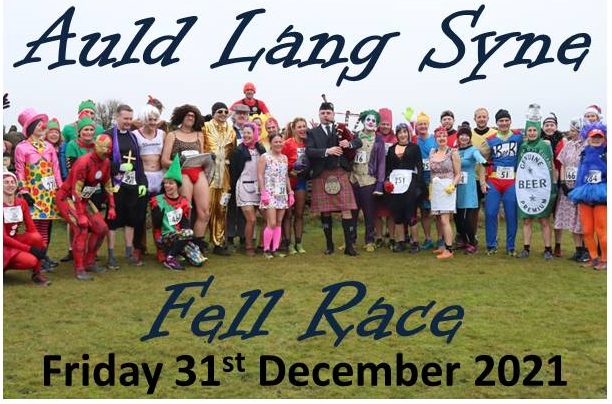 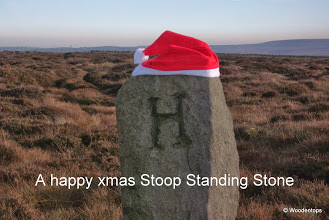 Wharfedale Harrier @Wharfedale_Har
Sunday, October 17th, 2021 at 1:57pm
Great Whernside-Here We Go Again Fell Races
Sunday 24th October 11am
A chance to try out this new junior fell race which is to be included in the 2022 FRA Junior Championship calendar https://t.co/YU74Yssuay
View on Twitter 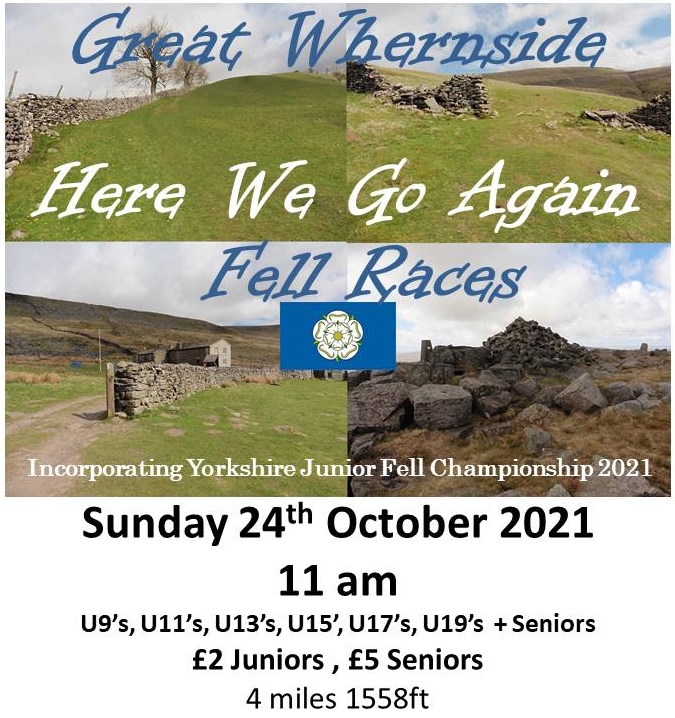